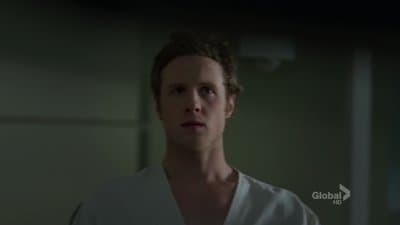 House and the team are intrigued by Scott, a man whose left brain and right brain operate independently, leaving him with two distinct personalities and no control over some of his actions. As the two sides of Scott’s brain struggle for dominance, his warring personalities make it increasingly difficult for the team to figure out what is causing the unique problem. The team is forced to use some unusual methods to get him to cooperate with their necessary testing. Meanwhile, when House refuses to make an appearance in the clinic, Cuddy takes an unconventional approach to force House to make up the time with a particular patient. 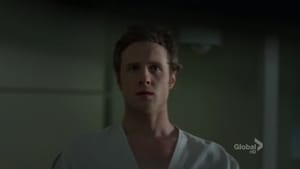